Here it is!! Our Stop-Motion! We have never been this cool!
Be patient please. First part is slow. We were all very shy, not sure about what we can actually do but it gets really good.
This project means a world to me. First I thought how weird it is, this 70′ story from a communist country out of an unknown book. I do love the book though, obviously. But to translate this and place it in a world 50 years later you can imagine one has doubts. Anyway, I was watching it this week over and over again with every 3rd Grade and many others and every time it gets better.
And it means so much because it was a project that took a long time and I got really wrapped in. It has steps that follow like an alphabet and you are fixing them, adding, making a better version, leaving parts that are obvious mistakes. Like how many times we started filming forgetting to put the lights on. And then we put them on once in between anyway. Or where the kids moved the tripod and the whole picture moved to the middle of the scene leaving whole frame half out of it.
I most love the voices. The strength these kids put in them. They are sometimes so dramatic and theatrical. They just knew what to do. The last neighbour is Nick Cave like sensible and the clock! The Clock should be employed at Shakespeare’s Globe when it’s old enough.
It was also great to connect with the music teacher where the students did their own music. And not to mention the translation done by my friend Erica. She did an extraordinary job!
Really, many precious steps.
Anyway, enjoy it and like someone called out once in Yugoslavia…
Let us be human together,
together without fear.
All humans need someone to listen and love
and too often we forget to look around and above.

We are still working hard on this…
Painful joints, broken backs, numb legs, shaky fingers, stiff necks, … but if someone already made a dog that was not supposed to be in the story, we will move it across the room, lay it down and shake all the fleas out of its bum with its left leg even if it takes another 736 photos!
You know it’s fun when you can’t stop it!
First we spoke about a story we would like to make the animation after. We spoke about passing time, importance of it, who do we like to spend it with. Then I remembered an old Yugoslavian book (Croatian to be precise) I have, called The girl and the song, written by Slavko Mihalic and beautifully illustrated by Nives Kavuric–Kurtovic. And we went for it.
We’ve made our storyboard, the characters and two scenes. Then we went back to characters because we realized all of our female figures are flat. “Woooaah kids!! Where are the breasts??” So our hour was devoted to rolling the boobs. I even got some extra ones. Thanks!
Then much clicking which is still taking place and it might be so for a while. Then comes the translation which is already been taken over by a native English speaker Erica, my friend, mucho gracias! Then after, in der ferne, we will be doing the voice over because apparently it is how it is done and… who knows, we are only learning. 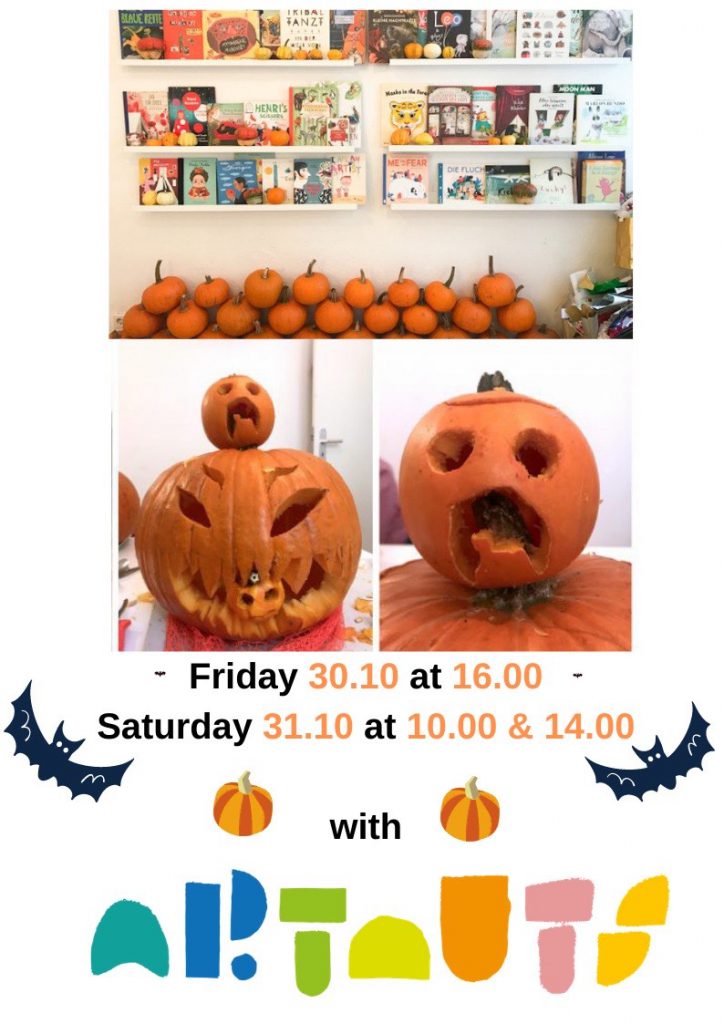 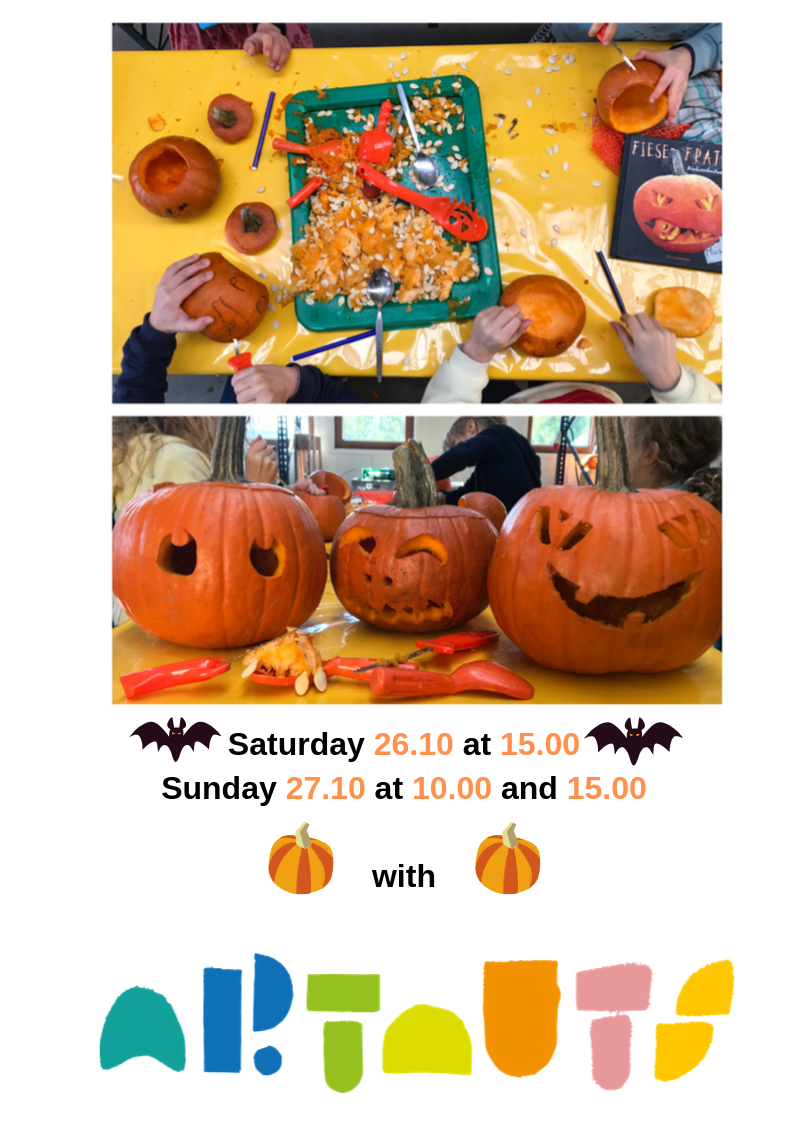 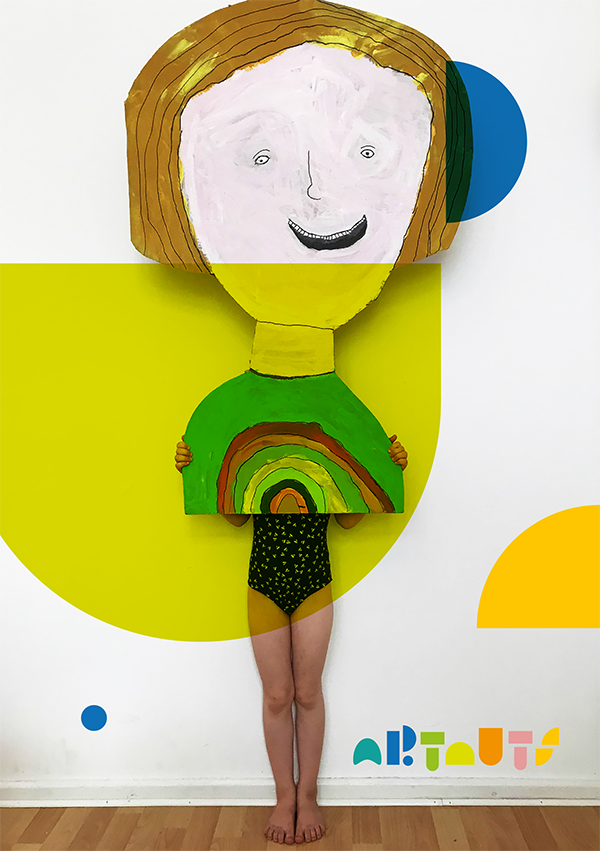 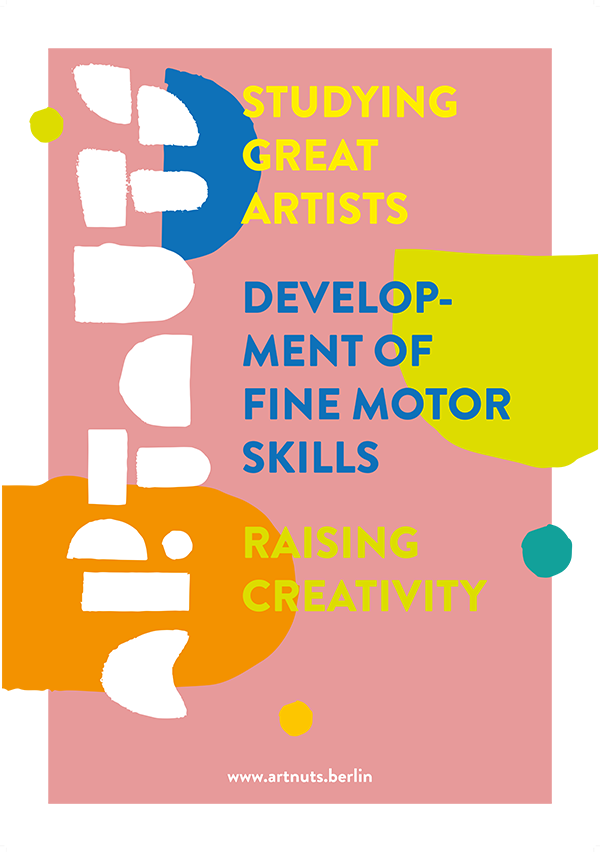